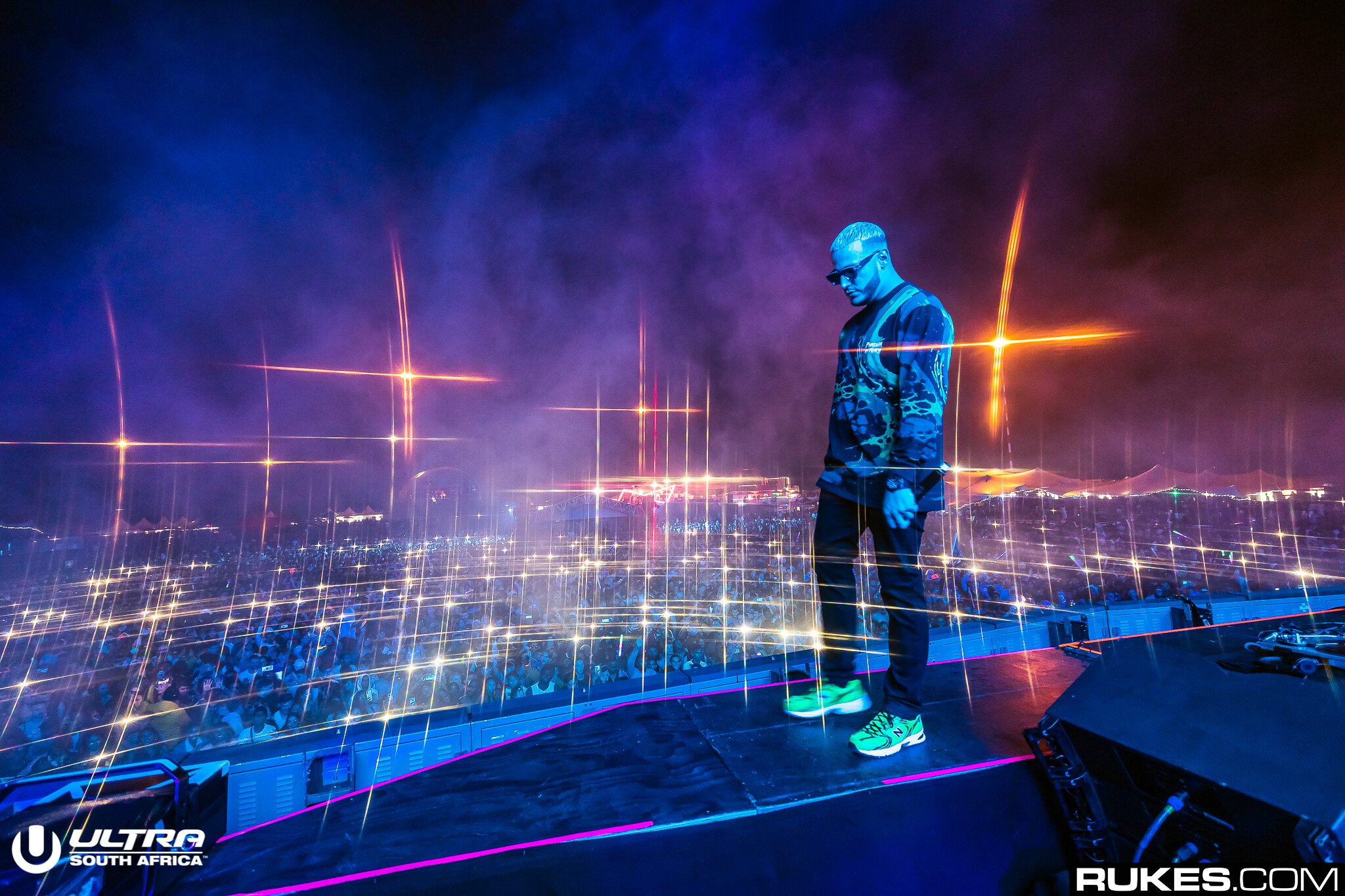 Though it’s only been a little over four months since DJ Snake’s groundbreaking La Défense Arena show in Paris, the last four months have felt like a lifetime. The time pre-COVID feels like a dream we want to return to, and DJ Snake wants to help.

Just announced is “Le concert au cinéma,” a new full film that relives the events of February 22 in Paris. The concert was Snake’s biggest ever and it’s something that so many people weren’t able to experience themselves.

The new film debuts August 27 at 9pm (time zone unclear, but probably CEST?). Reservations can be made here where you can sign up to be alerted when tickets go on sale. No price has yet been disclosed.

You can watch the aftermovie from the show for a taste of what to expect.

The Words and Music